Those present all raised their glasses to the ten years of the club being named the Reading & Mid-Berks Branch of CAMRA’s Club of the Year. CAMRA members are welcome at the club bar which opens Monday to Friday evenings, 7 to 11. 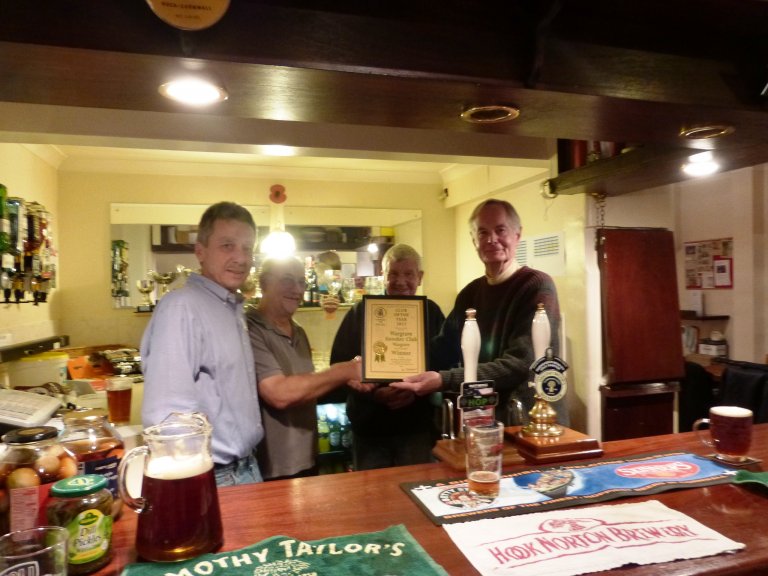 The Club has the following beers planned for December 2015: